Recently, my friend found some lustful messages from a boy to her 15 year old daughter. Although it was both strange and uncomfortable to be faced with such explicit evidence that “my baby” was no longer a little girl, that was not what made me close my eyes and fight the urge to interrupt her mother’s lecture at the time.

I cringed because my friend, after establishing that her daughter was still a virgin, urged her to keep it that way because that “is [her] most precious gift”.

“But why did that bother you?” You may ask. Well,

Modern women are educated, skilled; able to influence and contribute to society in more ways than they ever could before now- both at home and abroad. As such, we should be viewed more holistically and no longer be discussed as commodities, sexual or otherwise.

Not only is calling a woman’s virginity “her most precious gift” reductive, it suggests that she will lose her value and worth as a woman as soon as it’s gone (as evidenced in the language I’ve sometimes heard ascribed to such women, like “damaged” or “used goods”). This is a belief that, sadly, many women have bought into causing feelings of guilt, shame and low self-worth. I’ve seen the latter cause many women to settle in their romantic relationships because they’ve been taught no “godly” or “good” man will want them in such instances. But, more than that, these belief systems can destroy their relationship with God (when Romans 8:35-37 makes it very clear that nothing can or should separate us from His love).

Women should not be demonised for being sexual beings, especially when men typically aren’t

One of the things that served as both the frustration and inspiration to launching my website is the linear discussions that still exist about (Christian) womanhood. For example, whether it’s Eve, Potiphar’s wife, Delilah and/or Jezebel- we are taught that a woman who is comfortable with her sexuality is a “temptress” responsible for the downfall of godly men. Hence, women are taught to demonise their sexuality and see it as evil. Yet, if we are honest, men are not typically held to the same standards or scrutiny. Calling a woman’s virginity a “gift” plays into this narrative and inequality, further exacerbating the afore-mentioned feelings of condemnation.

“So, what would you have told your God sister instead?” I hear you ask

If I could go back in time, I would tell her:

Despite what Trey Songz purports, God invented sex. Since all that’s good and perfect comes from Him, sex is not evil. It is a natural part and process of life- as are any sexual desires that she

(or any woman for that matter!) may be feeling. However, God does put boundaries on these things by stating that they should only be explored in marriage.

I know that this seems extremely counterintuitive, particularly since mainstream culture says otherwise. However, Romans 12:1 says that we should “present [our] bodies a living sacrifice, holy, acceptable to God, which is [our] reasonable service” considering all He has done for us.

God has given you free-will; so you can choose whether or not to adhere to these commands. Just know that there are both natural and spiritual consequences for every decision that we make. Assuming you know how to handle the former, let’s consider the spiritual perspective-

It’s your job to “work out your salvation with fear and trembling”- meaning you need to decide whether you believe what the Bible says and what bearing that will have on your lifestyle choices.

This also means “doing things heartily as to the Lord and not to men” or remembering that your validation can only come from God. So, whatever decision you make, make sure you’re not doing it as a people-pleaser afraid of judgement. We are called to “worship God in spirit and in truth,” after all (not to bow to peer pressure on either side of the spectrum).

Also, don’t let any of falling short hinder you from “going boldly before the throne of grace” to continue your relationship with God, though. You are never beyond redemption and that is exactly why Jesus died for you. Therein lies your value, my love, and that is your most precious gift.

Nina Dafe is the founder and editor of the Faraboverubiescollection.com, and author of “The Ultimate Guide to Eve”. Her mission is to help women understand God’s blueprint to womanhood and become the woman He ordained them to be. Start her free email course “Understand God’s Blueprint for Womanhood in 5 Days” now! 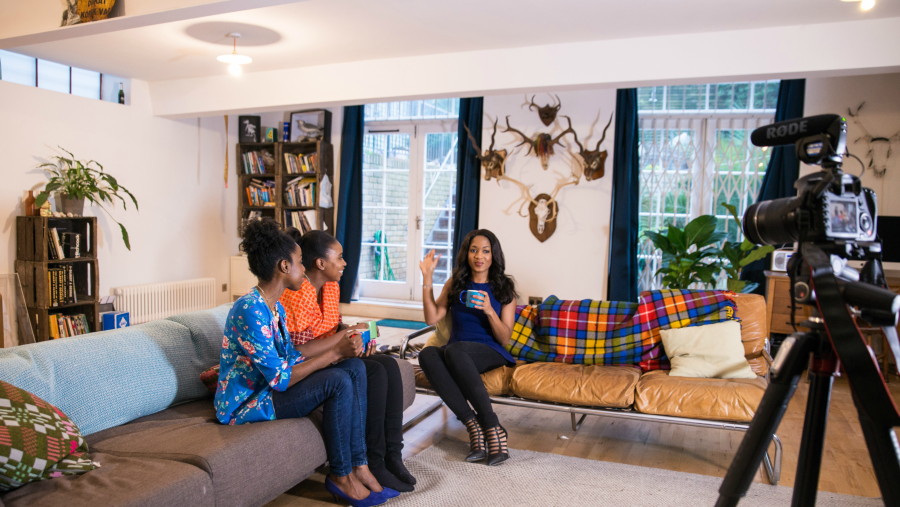 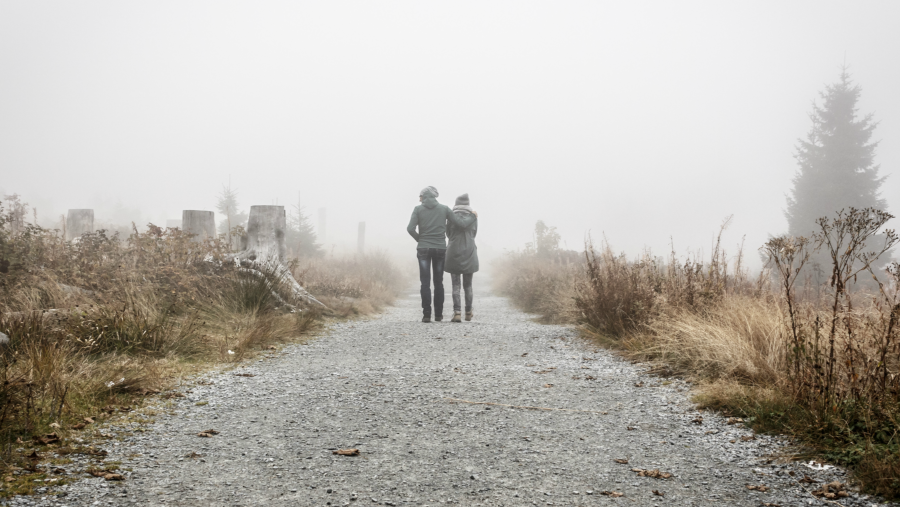