But I Love Him, Ep2 – Commentary

What constitutes infidelity has been heavily debated for a number of years. For many, infidelity has to involve  sexual intercourse but for others even the yielding of yourself emotionally constitutes cheating. Granted cheating is difficult to define but I would argue that Tolu is cheating on Jide on the premise that she’s betraying Jide’s expectations about the type of contact she has with other people, particularly other men.

The absence of sex does not nullify the betrayal. Neither does the absence of sex  nullify the sin and Jesus points to this in Matthew 5:28. “But I tell you that anyone who looks at a woman lustfully has already committed adultery with her in his heart.” From the moment Tolu began to lust over Adrian, she had already betrayed Jide’s trust and burst the bubble their marriage used to exist in .  Her attempt to evade judgment by judging us ( the cheek of her) was to be expected. Her attempt to play the victim was to be expected. Instead of accepting her misdemeanor she wears infidelity like a bodycon dress…tight.

I haven’t delved much  into Adrian because it’s clear that he is trying to have his cake and eat it too and gluttony isn’t attractive, so I’ll save my word count for the actual victim, Jide,  who thinks he has a wife in Tolu and a brother-friend in Adrian.

Will the double date end in disaster? Find out on the next episode of “ButiLoveHim”. 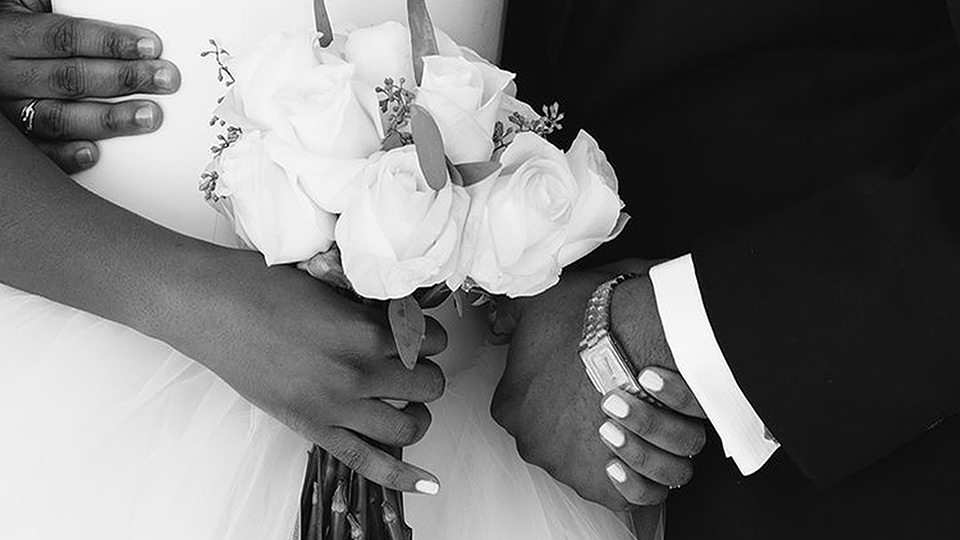 But I Love Him – Ep1, Commentary

But I Love Him, Ep3 – Commentary

Please log in again. The login page will open in a new tab. After logging in you can close it and return to this page.