4 Things We Need to Know About Failure

When you have come out of a broken marriage, failed an important exam, messed up a business meeting that you prepared for, it’s the worst. When you fail after you have put everything into it and you still do not receive the desired results; it can be soul crushing. Failure is one of life’s hardest pills to swallow and can often leave you feeling completely exhausted and very alone.

In today’s culture we often hear of people’s success stories, their stories of triumph and achievements which are to be revered, but not often do we hear of the war stories, the stories of failure. Well, we put together 4 things we should all know and remember when it comes to failure.

Failure can feel be a very lonely place, it can make you feel like you are the only one in the world capable of this type of failure; but  that is not true. Everyone fails. Everyone experiences some sort of failure at some point in their lives and moreover, some of the greatest innovators of this age; failed first.

It’s Not The End

Just because you have failed at something doesn’t mean that this has to be the end; you can still try again. It is in your second and third attempt that you have already won, by trying again.

It Doesn’t Define You

Failure doesn’t form part of your identity, because you fail, even if you fail multiple times; it doesn’t make you a failure.

“It is impossible to live without failing at something, unless you live so cautiously that you might as well have not lived at all- in which case you fail by default.” – JK Rowling

Fail again, try again, fail forward, try again. There is so much beauty in the attempt and so much to be learnt in the process. 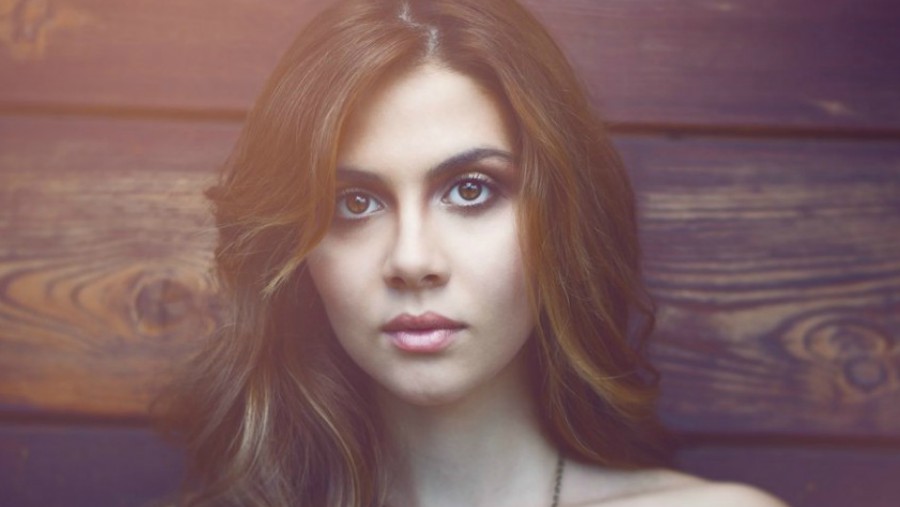 5 Things that Prevent Us from Seeing our True Worth 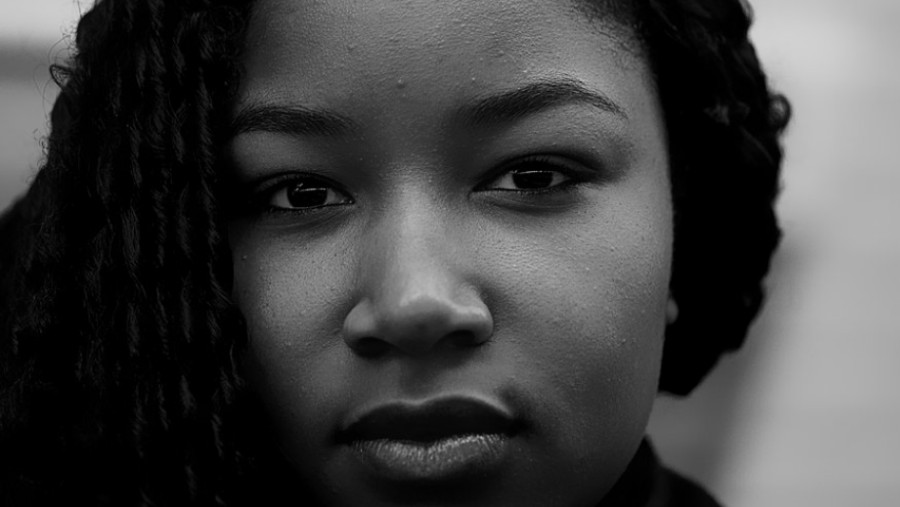 6 Tips for When Things Aren’t Going Your Way

Please log in again. The login page will open in a new tab. After logging in you can close it and return to this page.