A journalist is sent to the home of former district governor, but his routine obituary fact check reveals an extraordinary secret. Starring Shaun Scott (The Kingsman, The Bill), with his younger self played by Jamie Kristian. Supporting performances from Jazz Lintott (The Intent), Letitia Hector (Venus vs. Mars, Famalam) and Kayode Akinyemi and special appearance from Tomisin Adepeju. 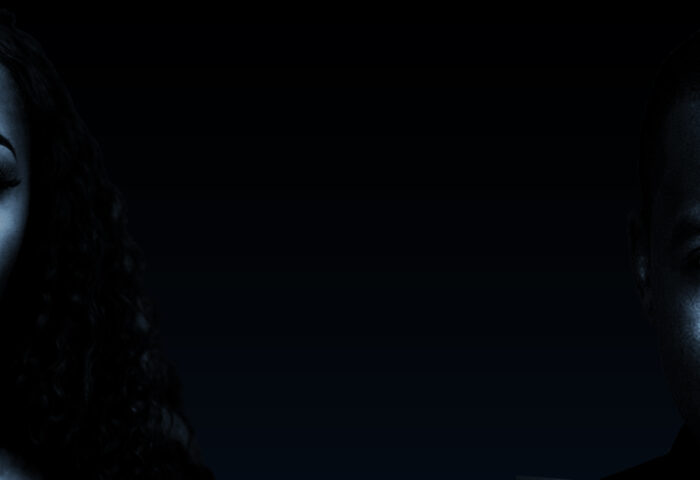 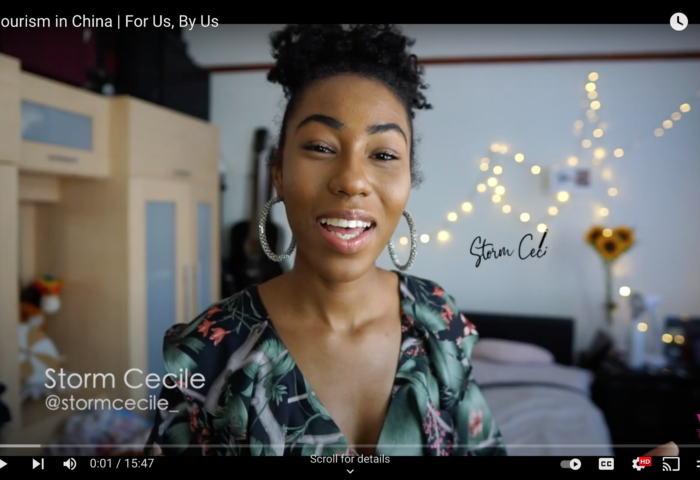 Reviews for I AM Pilate

There are currently no reviews for I AM Pilate