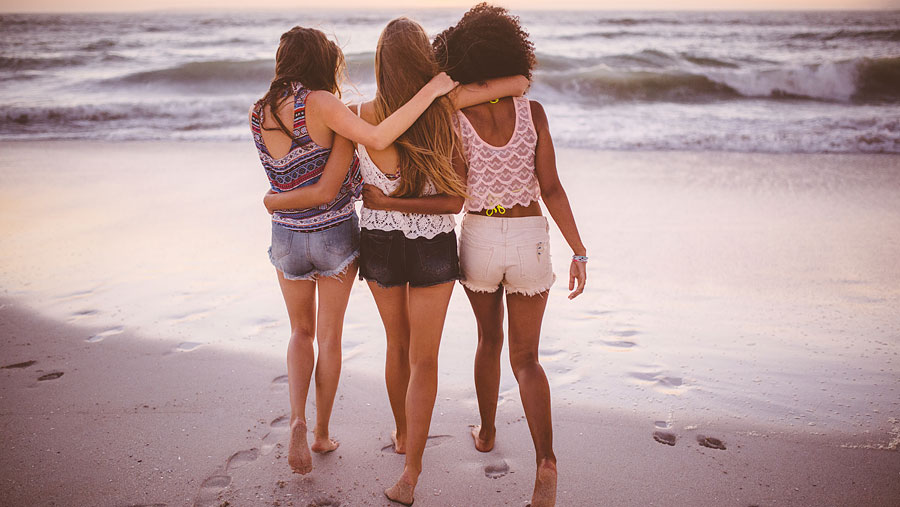 We share tweets instead of memories, take “selfies” instead of being selfless, and spend a lifetime finding the right angle for pictures as we watch our life-time pass us by. I suppose at some point we have to ask, “Who’s it all for, your 500 friends on Facebook; 430 followers on Instagram; 352 Twitter followers; and 250 Tumblr readers? Are we really connected with any of them? Sadly, the reality is hundreds of women go through life without one person they can call a ‘friend’.

People ‘like’ you on Facebook, but do they really know you to like you? Not the filtered you, but the real you. Do they know the person behind the profile? Do you even know that person? Have our identities become so wrapped up in how others see us online, that we don’t know if people will accept us offline?

With the rise in technology, we are apparently more connected than ever, yet it seems we are more distant from each other than ever before. Social media is a tool designed to draw us together… so why does it feel like it’s tearing us apart? Couples go on dates and barely say a word to each other, yet will go home and snap chat ‘awesome date night with my boo thang’. We are more socially connected, but ever so socially awkward. We’re singing ‘Hello’ to Adele, but some of us haven’t said ‘hello’ to anybody new for months. When did striking up a conversation become so difficult?

Don’t get me wrong, there are plenty benefits to social media. For one, it enables us to reach millions of people quickly and efficiently. However, as it advances, is there a chance it’s also robbing us of being able to truly connect with one other personally? There are so many filters that we can apply to photos before we finally post what we feel is socially acceptable to our friends online, but real life can’t and shouldn’t be lived through a filter.

42% of people didn’t count any of their work colleagues as friends and one in ten said they did not have a close friend.

The number of hours we spend socially interacting in person has fallen dramatically in the last 25 years. Figures published in 2013 by the ONS show that out of those who live alone, 29% said they feel lonely some or most of the time. Research commissioned by Relate and Relationships in 2014 reported 42% of people didn’t count any of their work colleagues as friends and one in ten said they did not have a close friend. What’s changed? Are we still sharing dreams instead of posts, love instead of ‘likes’ and hope instead of hype? Have we chosen followers over fellowship? True friends will share more than Facebook posts…

What can we do about this? Well…

…It’s that time of the year again when some of us will make New Years resolutions or promise ourselves we’ll accomplish our goals. How about this year, we purpose to be better colleagues, friends and women. No one should be left out in the cold; so let’s get connected.

Here are some tips to help us get through the social chill:

There will always be limitations on where you can physically be. You can only be in one place at a time, but what if today, just by physically being there, you were able to reach out to one woman specifically. Next time, maybe before clicking ‘create group’ on your Whatsapp chat, stop to consider whether any of those ladies could do with actually having a chat. A real life chat, where she has your undivided attention and you not only hear her words, but really listen, where you see her emotions, not just the emoticons and where you can offer her a shoulder to lean on and not just a emoji.

It’s nice to like someone’s profile picture when they’ve posted it, but it shouldn’t have to take her booking a photo shoot, applying filters and posting a profile picture before someone tells her she looks good! How often are we complimenting each other as women? It’s okay to tell another women that she looks good in that dress! Nothing will happen to the dress you’re wearing and there are no side effects to being nice! Many women battle with insecurities about their physical appearance and saying something positive about her or the way she’s done something is a real confidence booster.

Every so often, it’s nice to know someone believes in your dream, that they’re praying for you and that they’re expecting great things from you. Congratulating another woman on what she’s doing well doesn’t stop you from doing you, but it does encourage her to keep doing her. Be proud of her and her accomplishments and let her know it!

So many women are carrying the burdens of their families and friends, so they don’t always get the time to feel special. We can be very resilient as women, and sometimes we don’t realise we are worn out till we are literally worn out!!! Sometimes a Facebook poke just doesn’t cut it. If you see another woman looking tired, why not suggest a meet up and treat her, just because! Sometimes we don’t know what’s really going on in each other’s lives because we haven’t found the time to catch up with each other and find out.

Don’t just share posts, share wisdom, share stories, share struggles and share testimonies. You never know what another lady sitting right next to you is going through or has been through. As women, sometimes we can put on the wall paint and smile through the storms, but sometimes you need encouragement through the storm…and that’s okay. Being real about where you are right now creates an opening for another woman to encourage you that things will be okay because she’s been there and understands. Beyond that, it also creates an opportunity for you to do the same. 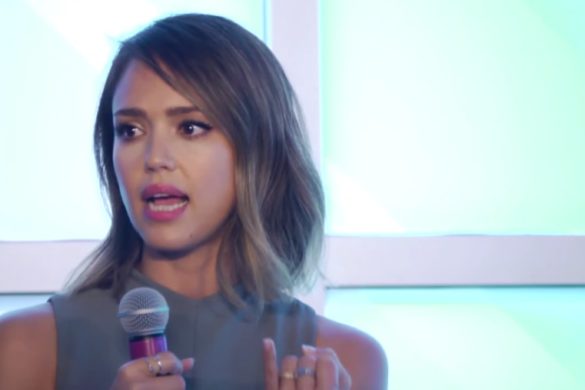 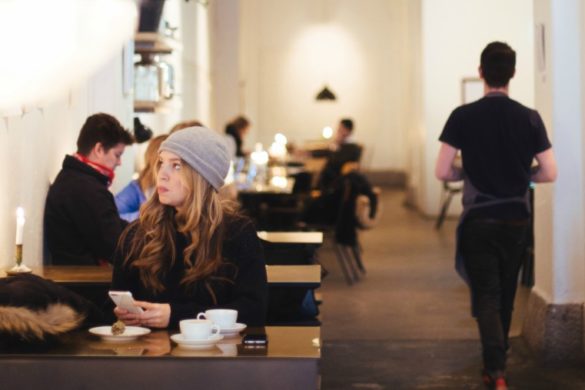 Lessons from a Working Mum 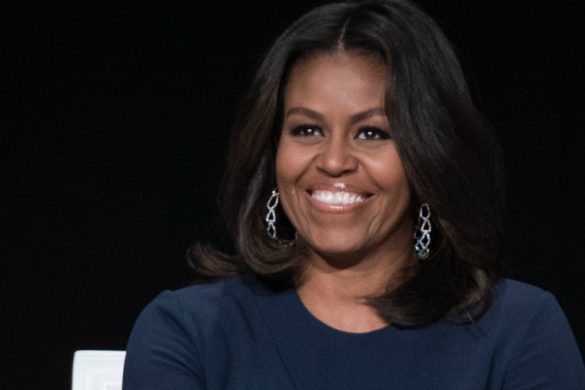 W TALK was founded by Tobi Olujinmi, who believes that the Christian faith has to extend beyond a Sunday and infiltrate every dimension of our beings. Our stories and conversations help your faith do just that.
Get Started